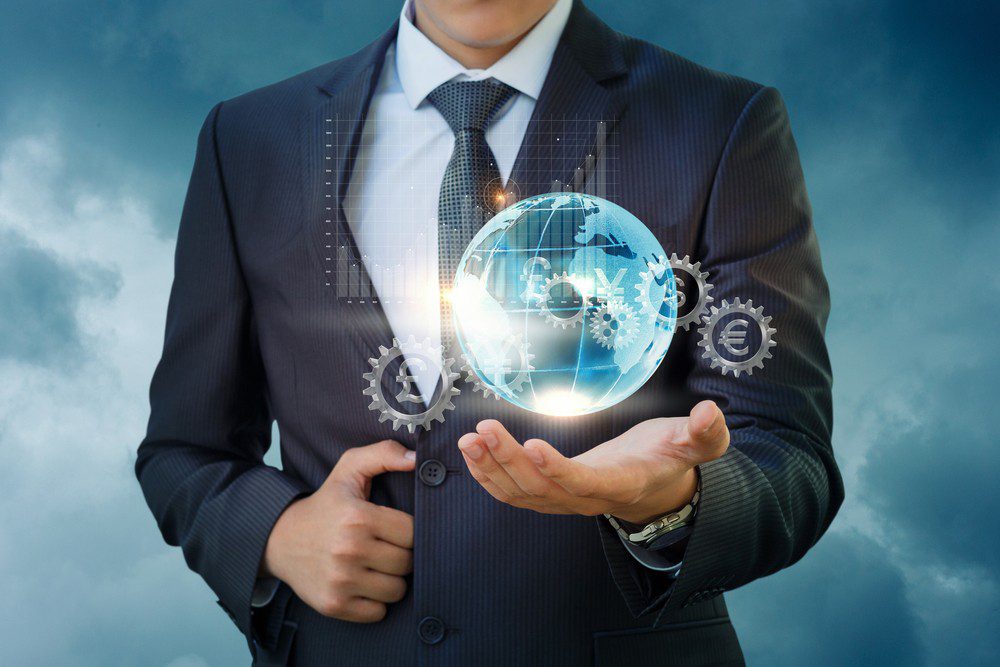 One of the key reasons for the global financial crisis that is ongoing is debt in the form of personal, public, corporate and national level. Global debt is 3 times larger than global GDP. In the last 30 years growth via GDP targets has mainly been fuelled with credit, it does not help that this credit is obliged to interest that has to also be repaid on the capital. Einstein once said that “compound interest is the most destructive force in the world”. It is no longer sufficient to keep tweaking with the inept tools that are at the disposal off the financial troika these include quantitative easing and interest rate manipulation. By way of necessity we need to review the global economy for longer term sustainable more transparent and equitable model. It is in my humble opinion that the below should be key considerations to accomplish that meaningful overhaul:

Abolish Private Central Banking (Including BIS, IMF and World Bank) i.e the creation and issuance of money by the Central Bank provided as a loan to the government. Many experts and historians would it is and should be a corrupt practice because the government then need to repay the capital of that loan plus the compounded interest. The solution would be for central government to take back the control and creation of money and any money created should not be done so as debt or loan. It should be provided to government departments such as Health, Education, Welfare, Infrastructure and if need be Defence. The key point is that there would be no repayment necessary of that money created by the state owned Central Bank.

Global Debt Forgiveness is required to wipe out all personal, public, national and corporate debt. This has occurred on several occasions historically. Global economy has always flourished there after!

Bailout should be made directly to the Citizens of the Nation directly to their name and into the bank account designated by the citizen. This can be used to repay any portion of a debt and use the remainder for the normal consumable obligations. This in contrast is more sound and beneficial to the Citizens of the nation then to offer it to insolvent banks in the form of a “bail out” or the recently devastating “bail in” as seen in Cyprus that has been sanctioned by government to allow Banks to seize your bank deposits for their own benefit.

Currency should be money with intrinsic value so any future currency should have the backing of something intrinsic in value such as gold. The current currencies in use do not have anything backing them which give them the intrinsic value which distinguishes them as money compared to a currency. This feature will protect monies inflationary force because it’s supply and creation will be limited. Therefore the invisible tax of inflation and devaluation of our buying power is managed more fairly. In a shocking move likely to crush the US economy overnight if it is a fact; China is refusing to make its new gold-backed Yuan, convertible from or to US Dollars.  The new Yuan will be introduced next Tuesday, April 19 2016. This bold move implies China do not want to exchange their gold backed currency for one they consider to be without value!!!

Scrap 2 laws for every 1 new law because the world is over bureaucratic, on many occasions laws are past after an event to legitimize that illegal act! They do not provide further stability to our global economy. The average person breaks many laws unwittingly that are ridiculous and sinister in eroding our inalienable human rights. Therefore it would be great if a civilian body vetted the potential laws before lobbies present laws for implementation. To de-clutter the bureaucracy; for every new law that is passed 2 should be abolished.

Bitcoin as a parallel monetary system as it is not based on the fiat fractional reserve money creation system. It encompasses sound monetary values such as:

The above potential global solutions would cause short term disruption and pain, but as we have seen with the case of Iceland; long term equitable gain will prevail.

Continued use of this site is deemed as acceptance of "Our Policy". Disable non necessary cookies  here. Cookies are loaded to your device to offer a relevant experience.Accept
Manage consent

This website uses cookies to improve your experience while you navigate through the website. Out of these cookies, the cookies that are categorized as necessary are stored on your browser as they are essential for the working of basic functionalities of the website. We also use third-party cookies that help us analyze and understand how you use this website. These cookies will be stored in your browser only with your consent. You also have the option to opt-out of these cookies. But opting out of some of these cookies may have an effect on your browsing experience.
Necessary Always Enabled
Necessary cookies are absolutely essential for the website to function properly. This category only includes cookies that ensures basic functionalities and security features of the website. These cookies do not store any personal information.
Functional
Functional cookies help to perform certain functionalities like sharing the content of the website on social media platforms, collect feedbacks, and other third-party features.
Performance
Performance cookies are used to understand and analyze the key performance indexes of the website which helps in delivering a better user experience for the visitors.
Analytics
Analytical cookies are used to understand how visitors interact with the website. These cookies help provide information on metrics the number of visitors, bounce rate, traffic source, etc.
Advertisement
Advertisement cookies are used to provide visitors with relevant ads and marketing campaigns. These cookies track visitors across websites and collect information to provide customized ads.
Others
Other uncategorized cookies are those that are being analyzed and have not been classified into a category as yet.
SAVE & ACCEPT