Will Brexit be implemented? 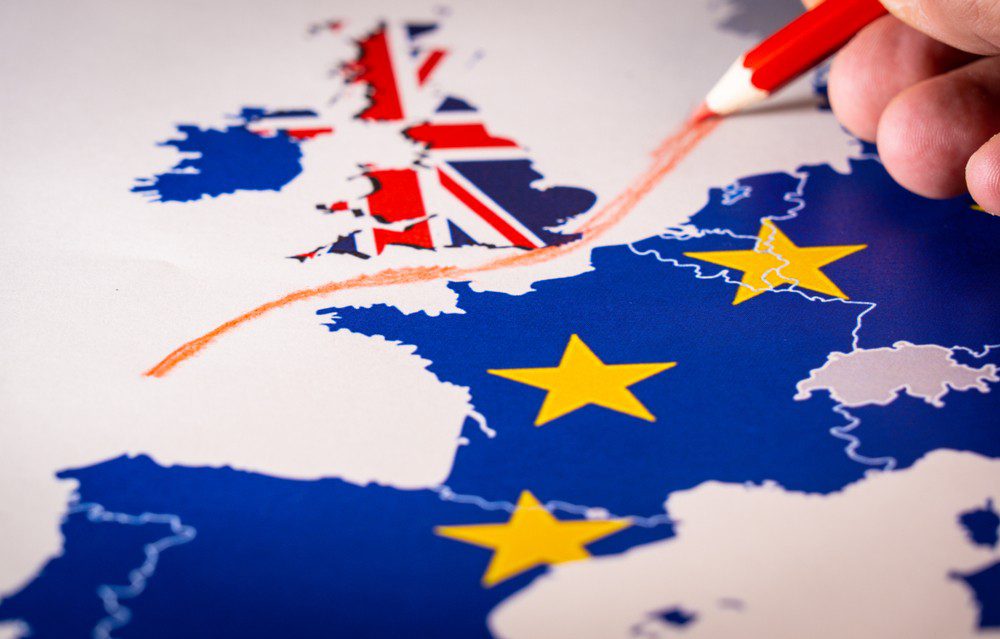 Will Brexit be implemented?

This is legally an “Advisory” vote election. Which means parliament not legally obliged to implement it’s result!!! Is democracy only allowed when it suits the globalist elite? A 100,000 person signed petition has already been submitted to parliament objecting the exit vote which means they are obliged to at least discuss the matter.

If we look at how the Greeks voted in their referendum against receiving a bailout from the EU and austerity measures, then to have that over turned by the same leader who later played along with the EU agenda and imposed the measures the people voted against; we can determine that a war of attrition is likely to play out and this outcome is not concrete.

Although a landmark battle has been won, the war is yet to be won; in spite of the ripple referendum exit election now being called for by many EU states. Therefore freedom, independence, patriotic people against the globalist ruling elite agenda are only beginning their war to ensure the Brexit stays!!!!

This website uses cookies to improve your experience while you navigate through the website. Out of these cookies, the cookies that are categorized as necessary are stored on your browser as they are essential for the working of basic functionalities of the website. We also use third-party cookies that help us analyze and understand how you use this website. These cookies will be stored in your browser only with your consent. You also have the option to opt-out of these cookies. But opting out of some of these cookies may have an effect on your browsing experience.
Necessary Always Enabled
Necessary cookies are absolutely essential for the website to function properly. This category only includes cookies that ensures basic functionalities and security features of the website. These cookies do not store any personal information.
Non-necessary
Any cookies that may not be particularly necessary for the website to function and is used specifically to collect user personal data via analytics, ads, other embedded contents are termed as non-necessary cookies. It is mandatory to procure user consent prior to running these cookies on your website.
SAVE & ACCEPT